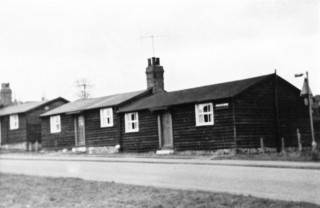 Resulted from the Tudor Walters Committee report of 1917 which dealt with the provision of decent housing after the first world war.   The Addison Act provided subsidies for local authorities with the aim of building 500,000 houses within 3 years (Homes fit for Heroes).  It resulted in the first houses being built by Chesterfield Borough Council, on St Augustine’s Road in 1920.  These houses had a parlour, living room, scullery and three bedrooms.  They cost about £1,000 to build excluding the price paid for the land.